How are new gTLDs doing in China?

Kassey Lee examines the market for new domains in China. 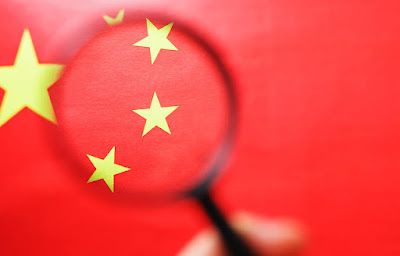 More than 1,000 new gTLDs (generic top-level domains) were released five years ago. How are they doing in China? Let’s look at the best-selling ones as they relate to China.
A bit of personal preference. I don’t like to call them “new gTLDs” because they are actually no longer new and the term “gTLD” is not easy to understand. So, I just call them niche extensions because many of them have specific uses — such as .club, .app, and .news.


When it comes to researching niche extensions, I use Namestat.org. Its home page provides several categories useful to investors: Top 10, Top 20, and Top 50. For this article, I’ve picked the Top 10 category and listed the best-selling extensions below.
Note that the “China Only” column indicates domains where country of registration can be clearly identified. Because domains can be placed in privacy or their information blocked due to General Data Protection Regulation (GDPR), their country of registration then cannot be known. The extreme case happens to .live where the vast majority of .live domains are under privacy (97%), making it not possible to determine whether the domains are registered in China or not.
The Top 10 list shows that China is very active in the niche extensions. One explanation I have read is that many Chinese investors see themselves as being too late to make it big in the well-established areas of .com and .cn. They wanted to start in a new investment area and the niche extensions offered them such opportunity when they were released a few years ago. Of course, low-price and aggressive promotion by registries/registrars also help.
In the list, there are several extensions that are well understood in China. “top”, “vip”, “club”, and “shop” are simple English words that most Chinese consumers should have no problem understanding their meanings. For example, “vip” is a popular term that is already incorporated in many domains such as VIP.com and VIPKids.com. Obviously, .wang domains are 99% registered in China because it is actually a Pinyin word meaning “net” and it’s a common name. What really puzzles me is the .icu extension. The term is supposed to mean “I see you” but I doubt it is widely understood in China.
Surprisingly, some of the niche extensions in the list have done much better than established extensions in China. For example, .icu has 3.7 million registrations, which is more than three times the 1.1 million .net registrations in China. However, none of the niche extensions are included in the annual “Statistical Report on the Internet Development in China” by CNNIC (China Internet Network Information Center), which has been tracking domains since 1996. This may suggest their real use in website development is not significant enough to prompt CNNIC to include them.
Therefore, if you plan to sell domains in these niche extensions to China, be prepared that there may not be many corporate buyers ready for them and most activities may be limited to trading among investors.
Source:domainnamewire.com
at 11:16 AM 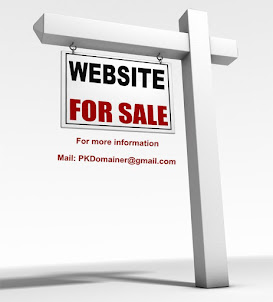